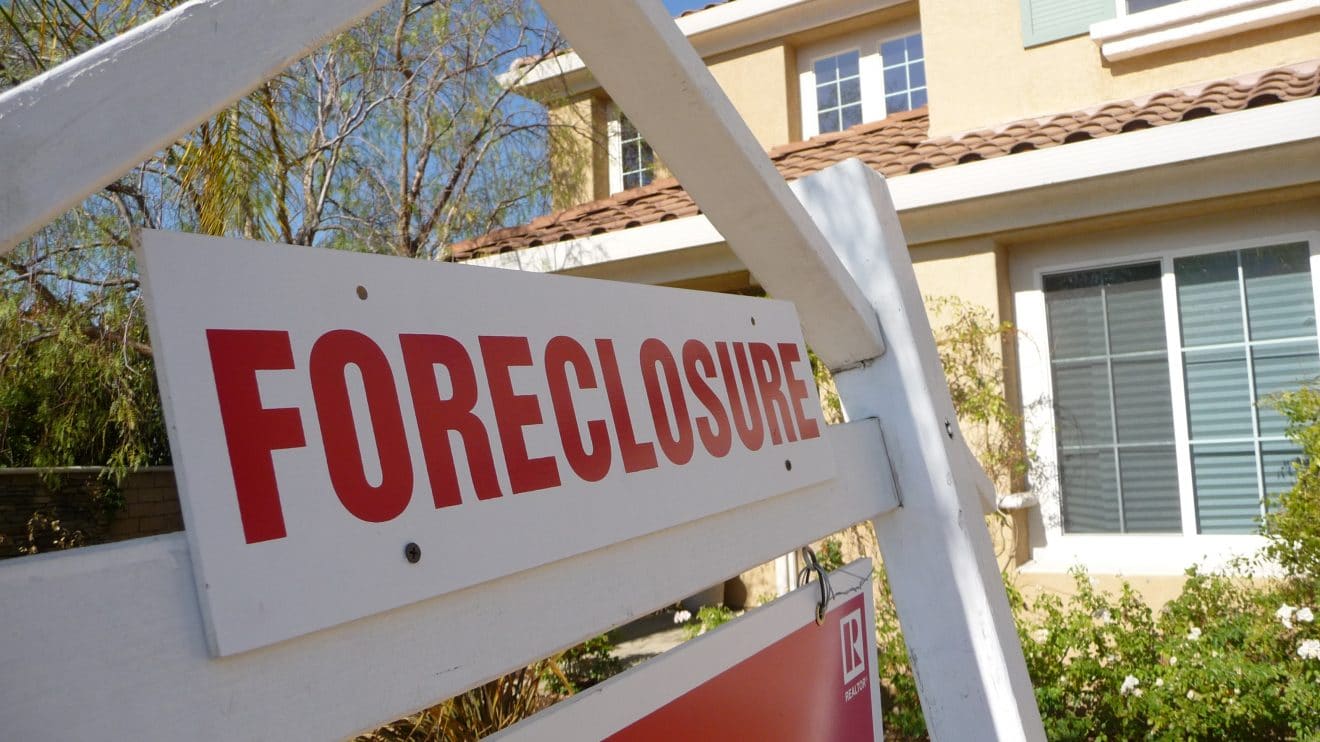 We all heard about the crisis of 2008. But how could it have ended the way it did? And more important, how do we prevent ourselves from it happening again? These are big, important questions we need to ask ourselves. In this article, we outline the most important reasons the financial crisis of 2008 happened.

How did the crisis originate?

The source of the problems lies within the United States. Because of the continually increasing interest rates and declining real estate prices, a massive amount of people couldn’t pay their mortgages.

The people that suffered the most were homeowners with low incomes that had taken so-called subprime-mortgages. These are low-valued mortgages with variable interest rates, that were being sold with very loose terms and conditions.

Because of the meager interest rates, a lot of American citizens signed one of these subprime mortgages and bought a house they eventually couldn’t afford.

The American dream quickly turned into a nightmare in 2007 when the interest rates in the US suddenly skyrocketed. In a split-second, loads of subprime customers couldn’t pay their financial obligations anymore, which forced them to sell their properties to not drown in debt.

This forced selloff began to pressure the real estate industry, and for the first time in sixteen years, the US property market plummeted. The downward spiral was unstoppable.

There was no collateral anymore for these mortgages, and mortgage banks suffered so severely that they sent out reminders to homeowners to pay off a part of their credit in advance. Because this wasn’t possible for most people, more than a million American families were threatened with eviction.

Why did this become a problem for the rest of the world?

Patience isn’t the main virtue of most American bankers. Instead of waiting 20-30 years for the mortgages to be paid off, they thought of a scheme to gain their money back faster. The subprime mortgages where obscured together with other financial instruments (derivatives), repackaged, and sold to the entire world. The effects were devastating. What started as a payment default in the US, spread like an oil stain across the entire financial industry. The mortgage crisis had officially begun.

How could it go so wrong?

The subprime-crisis in the US mainly focused its attention on huge packages of non-transparent products that banks kept out of their balance sheets. Products with enormous risks for which the banks didn’t have any reserves.

This led to substantial trust issues. Banks were scared that people would find out and didn’t dare to loan money to each other anymore, and thus the mortgage crisis expanded into a credit crisis.

After a while, it got to the point where the credit crisis had reached its peak. Globally, banks only supported each other with a mere 24-hour credit line. If the counterparty defaulted the next day after, at least they didn’t lose any money.

Banks that were under public scrutiny had to pay insanely high-risk premiums. So high all their credit lines got cut off. More and more banks had to be saved by either a takeover by the government or a massive bailout.

The American bank Bear Stearns was the first one that found itself in extreme problems and had to be bailed out. After Bear Stearns, the number of victims became countless. Fannie Mae and Freddie Mac, together with good for more than half of all mortgages in the US, had to be bailed out soon after. At one point, all Wall Street banks were in problem, and the world’s biggest health insurer AIG was in desperate need of a bailout.

Soon after American banks, European banks were next to follow suit. All European banks that suffered solvability problems were tested one by one by the financial markets. And just like a game of musical chairs, the weakest players lost first.

Why did the banks needed to be bailed out?

Market authorities couldn’t do much except pumping as much new money in the system as possible because banks couldn’t loan each other anymore. The inter-banking system as a whole was about to dry up. The money they eventually got from governments they couldn’t keep either, they had to finance their daily activities with it instead. And of course, they had to put up collateral with the central banks to receive anything.

If you would compare the financial system with a blood vessel system, the central bank is the heart that had to pump extremely hard to supply all limbs with enough blood. Just like a heart, also the central banks had limitations. These liquidity injections were an emergency solution. The financial markets had to calm down, and trust between banks needed to be restored before they started borrowing money to each other again.

Why did the banks have a cash shortage while everyone transfers their equities into savings?

Because savings deposits only finance a tiny part of the activities of a big bank. American business banks financed their entire activities with borrowed money, and thus it was of no surprise they were the first ones to get in trouble.

Could this crisis have been prevented, and will we have one again?

In their half-yearly report about the world economy, the IMF states we are living in a financially dangerous position ever since the ’30s. Established industrial countries do not economically grow the way they used to and have to take pre-calculate disappointments. It can take a while before we see decent growth numbers again, according to the IMF.

But there are some improvements.  Nowadays, companies have way fewer debts compared to ten years ago, there is more regulation in the financial markets, and most companies and governments have learned from the 2008 credit crisis. From now on, banks need to solve their liquidity issues themselves, and the scenarios that happened back then hopefully won’t happen.